The Fish Award has been made annually since 2012 in memory of the late Mike Jeanmaire or ‘Fish’ who served as CDG Chairman for 30 years. It is awarded to those who have made a significant and sustained contribution to the CDG. Secondly, it is determined by the previous recipients, so it is a true recognition by your peers.

The citation for the Fish Award was given by the winner of the previous year, Rob Murgatroyd. This year it went to Helen Farr who acted as the Group’s Treasurer from 2007 to 2020.

The annual Fish Award for services to the CDG is usually made at the dinner however, as there was no dinner in 2020 courtesy of the global pandemic, this year the award was made during the AGM.

This year’s Fish award went to someone who performed stirling work for the group for many years ensuring the proper governance and smooth running of the Central Section in one of the Group’s most responsible roles.

Appearing on the scene in the late ’90’s I first met her on a Group trip to the Lot valley where her technical approach attracted interest from divers who were more in the mould of the Right Stuff than Do It Right. From a technical diving rather than caving background she was in the vanguard of a new way of approaching underwater caving operations, using techniques that are now widely adopted.

Becoming an accomplished cave diver in Europe and the Southern Hemisphere, with a special interest in underwater photography, she went so far as to marry into the sport.

In 2007 she brought her professional expertise to bear taking over the critical role of Group treasurer. A demanding and unsung job that she carried out with immense competence and efficiency.

Tragically in Spring this year she passed away.

The award committee considered very carefully and made the decision that an exceptional award could be made this year. It is very sad that she is not able to receive this award and the thanks of the Group for her long-term all-round contribution in person. In presenting it we place them in the permanent record.

The Fish award for 2020 goes to Helen Farr, posthumously. 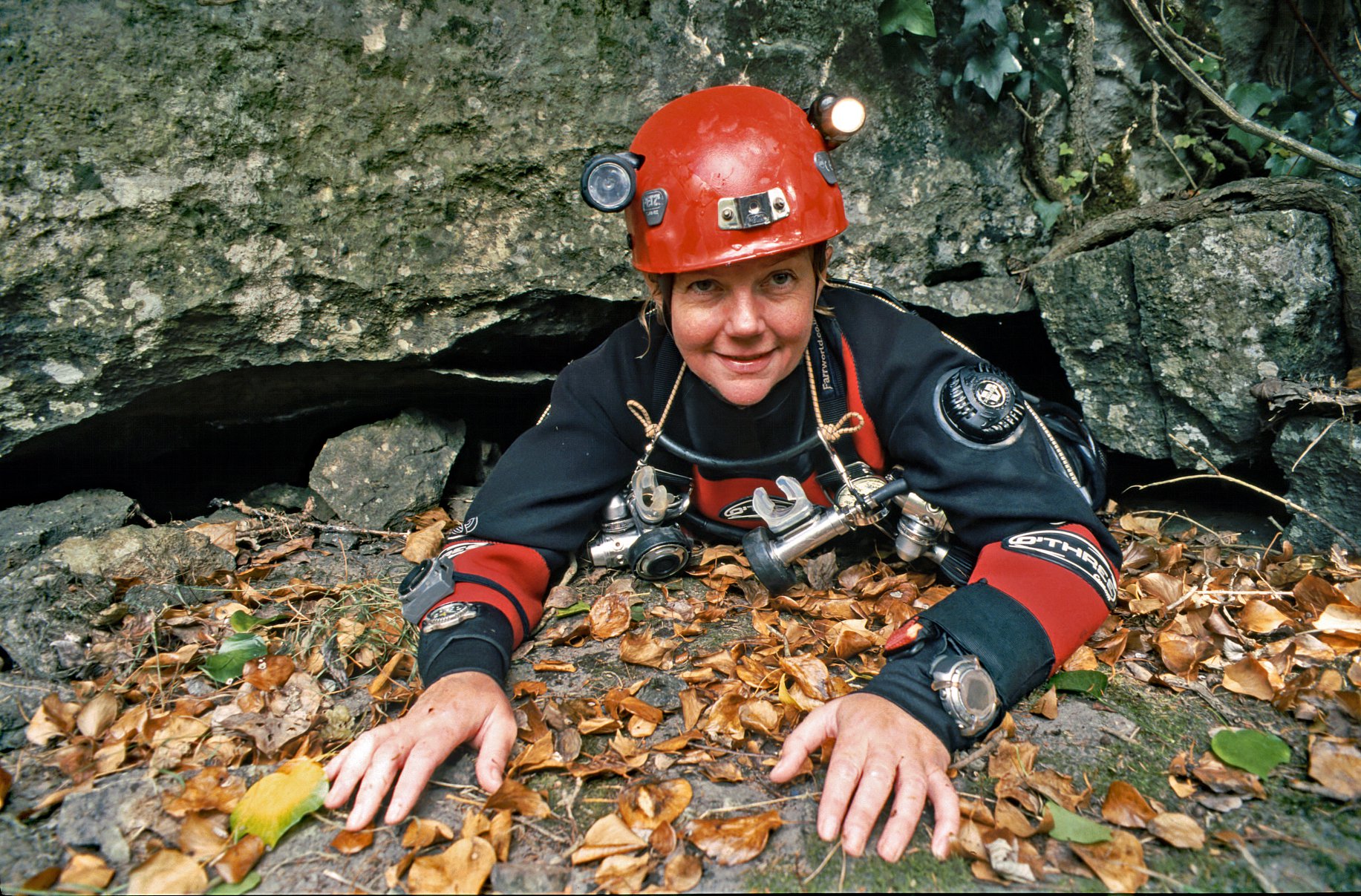