When I received the award last year I wondered who should get it next. I was torn between two members who have both used their ambassadorial skills and diplomacy to the Group’s benefit. The pair very much come as an “item” and both have served the CDG individually by taking on roles in its organisation as well as unselfishly promoting our activities to the wider world as a popular double act.

I considered sharing the award between them out of sheer devilment until one of them (who is standing down from a leading role in the Group this year) in a characteristic exhibition of modesty stated that he would refuse to accept the award should it come his way. This made my recommendation to the “electoral board” somewhat easier and I am pleased to report that our decision was unanimous. So, in recognition for his contribution to training, disseminating the Good Work of the CDG by editing its newsletter for over 50 editions, as well as the aforementioned attributes of presenting one-half of a cuddly face of UK cave diving, the 2017 Fish Award goes to Dave Ryall. 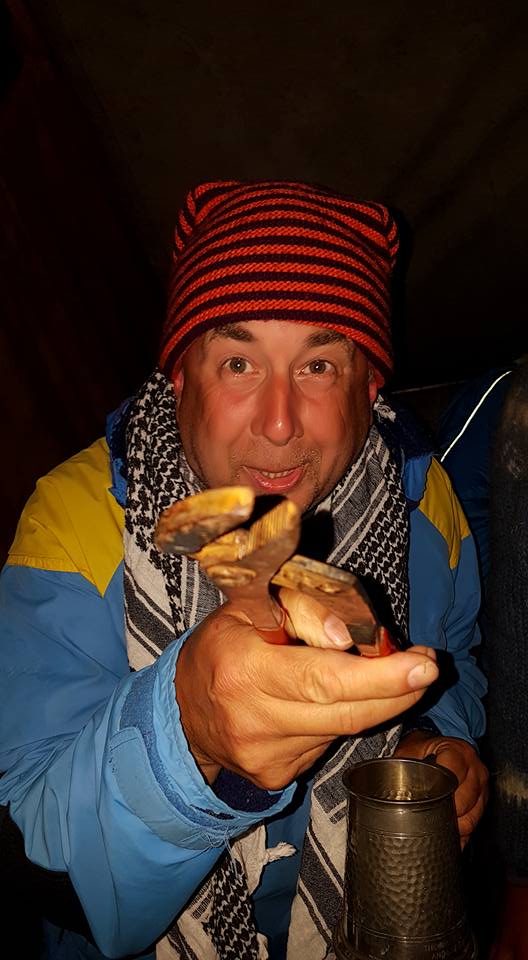