Duncan joined the CDG in the mid-1980s and seems to have stayed. I have known Duncan since he joined and was the examiner for his pool test on a dark, wet night in Yate piggybacking onto a BSAC club’s training night. We needed a victim for the recovery part of the exam and the BSAC club kindly provided a one. Unfortunately, the gentleman was of generous proportions, so this part of the test was more like a Greenpeace re-floating operation. I must have been lax in those days as he passed the test.

From the start, Duncan has been active in all areas of caving and along the way found a reasonable amount of new passage. On top of this he has mentored new members as well as helping at training sessions where he has passed on his expertise. Surveying was always a good session and a forte of Duncan’s. At one time or another Duncan has been the Welsh Section’s Training Officer, Secretary, and an Examiner – positions that allowed him to pass on his knowledge and expertise back to the Group. Duncan has come full circle, feeding back the knowledge and experience that he gained as a trainee all those years ago.

Duncan continues to be active within cave rescue and for that we can all be grateful. He has always been keen on producing gear to his own design and rebreathers are a speciality with their names generating interesting, and arguably contrived, abbreviations!

But his contribution doesn’t stop with his practical help to the Group. He is also an accomplished writer, co-authoring technical bulletins on numerous cave diving topics. In addition, he has contributed to, or written, the CDG Manual, Wookey Hole book, and the Welsh and Somerset Sump Indexes. He was also short-listed for the Tratman Award in 2016 for his most recent writing, Underwater Potholer: A Cave Diver’s Memoirs.

I am proud to call Duncan a friend, well done Cuz. 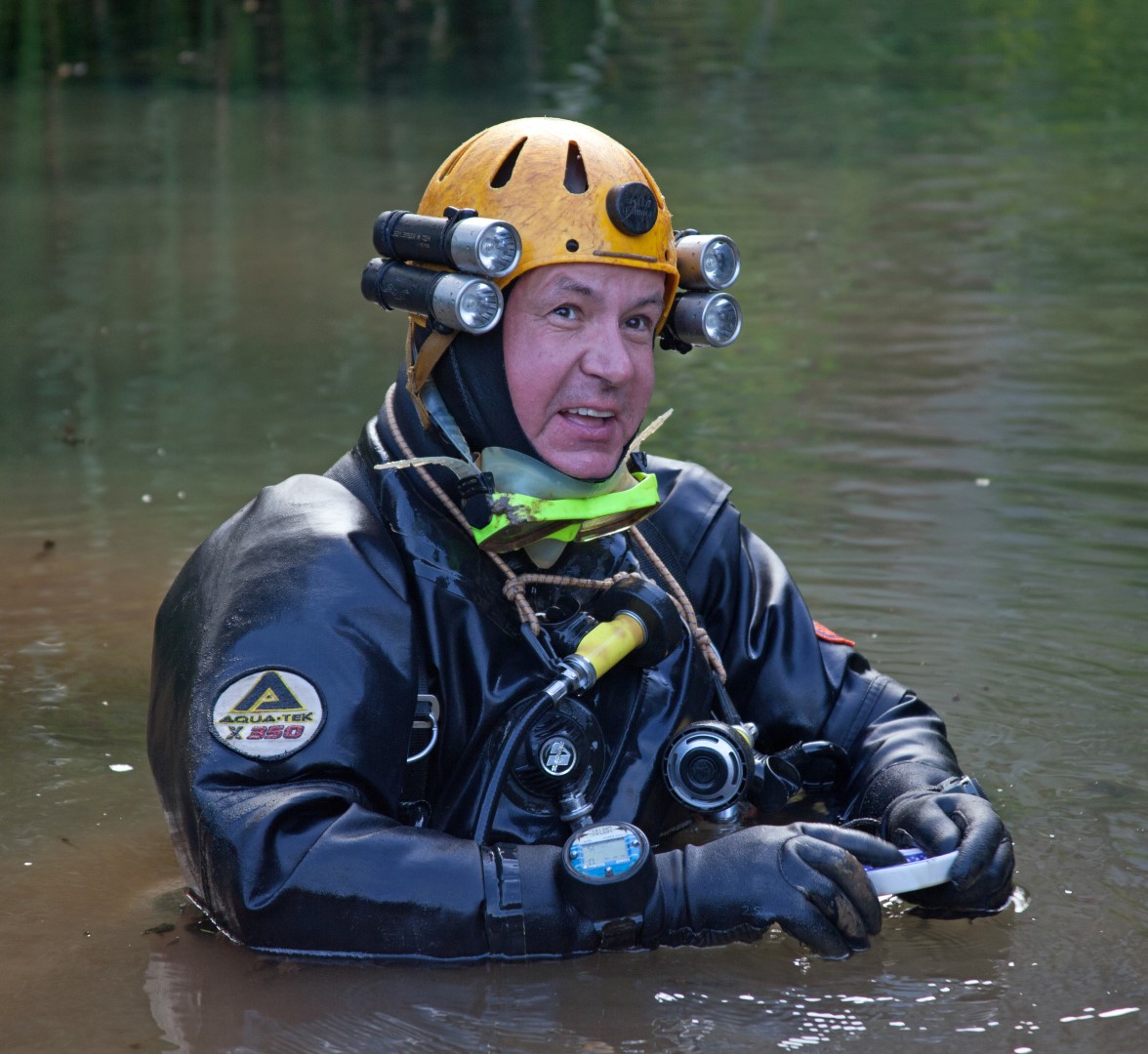